Happy being a bad woman!

I am a Malayalee woman brought up in Maharashtra which makes me multi-cultural and multi-linguistic juggling with multiple identities. I realise in today’s times wherein awareness on mental health and mental well-being is discussed almost in every platform using terms like ‘multiple identities’ can be seen in a different light altogether. Having said this, my constant juggle between identities is still very much a part of my life. Being a student of Gender Studies, we believe ‘personal is political’, our personal or social experiences is a picture of the larger political context we belong to. My idea was it is not my identity or ethnicity that should do the talking on professional front little did I realise the ingrained facets of my being. I am positioned as a Malayalee woman in the state of Maharashtra unravels multiple aspects like education, migration, language, work, women-hood, food & culture. Being in a non-native state adds additional pressure on women to stick to all the above-mentioned aspects to retain the authenticity of the native place. As a child, I was taught girls have limits and they have to be within that limit. As a child my freedom of mobility wasn’t curbed as I was within close observation of elders in family. As I entered a well named or “cool” college yes, I am 80s born adult I take the liberty of using the word “cool”, some written and mostly unwritten rules were laid for me. Without questioning or reflecting I followed and made sure I fit into the bracket of a ‘Good Malayalee girl.’

What triggered me to write this article on my positionality, is the incident that shook the nation in 2017. Headlines like “Malayalee actress’s sexual assault case” posing questions on women’s safety and mobility was discussed across every news channel, social media and every Malayalee household. The actress was abducted and sexually assaulted in a moving car. Today this Malayalee actress has a face and a voice as she faces the camera with courage, strength and dignity after five long years silence. As she emotionally expresses her traumatic experience, personal dilemma, struggle of reliving that memory every time she went to court is not a struggle of a weak hearted person. In the interview she says, “I want my dignity back” and to get her dignity back she will fight till she the end. An incident that shook her to the core as a woman I feel her pain and in that very delicate moment she decides to fight for herself in the most literate state of India but susceptible to insensitive trolls and accuse her of being fake at the same time showing high support to the accused male actor. I feel the pressure on the actress to be a good woman and she has not done anything wrong questioning the intension of the doer is still not in our system. She was questioned for being out in the night or for travelling alone but the intention of the doer or the planner is not questioned. Victim blaming is normalized everywhere, however a man conducts himself is not questioned in this case the male actor had power and position over the actress. Irrespective of the position the actress had in comparison to any ‘unknown’ women she still is a “woman” and susceptible to hurls of victim shaming. There have been many debates in various new channels and social media platform on society’s notion on women’s safety and mobility in the pretext of this incident. Does anything change after every hue and cry post such incidents I believe not, whether it is this particular incident or #Metoo movement we rebound to the patriarchal norms after a momentary spur.

How do we comprehend good girl versus bad dichotomy? This whole ball game of good vs. bad girl reinforces patriarchal notions of womanhood. A “good” woman is educated but has to follow traditional norms. The concept of womanhood is divided into “good” woman is “the light of the home” and the “bad” woman, who is often implied to be mainly from marginalized communities, who has to work arduously to manage bare subsistence. A Malayalee woman bears the burden of a Malayalee culture in which morality is based on the monogamous family, taking care of family children and elders, being within imposed limits.

Despite both girls and boys are equally educated there is multiple expectations from Malayalee girls in school or college they are burden of having to conform to the norms of femininity, not talking to boys and excelling in studies. When it comes to work participation, Kerala is among lower female work force participation rate which is 23.7% as against the highest state Mizoram standing at 59% (Source : Press Information Bureau Government of India Ministry of Labour &Employment 2015-16). This indeed produces a contradictory relation between education and work in an otherwise high Human Development Index. There is also a rigid gender stereotyping of the profession’s girls choose as they still prefer government jobs, teaching or nursing professions as these professions are considered most suitable for girls. In higher education, data shows that girls mostly enroll for degree courses or post-graduation in the arts or humanities stream the proportion of students enrolling for technical and vocational courses are low. Even girls who have earned higher professional degrees continue to remain trapped in good Malayalee women stereotypes. Demand for an educated daughter in law is limited to raise smart competitive offspring. Education is still a ticket to get “good” marriage proposals and does not question the gendered behavior at large. It has reinforced distorted values and images of masculinity and femininity wherein girls and boys are not allowed to mingle from young age and super-imposed values of obsolete social practices.

Can we break the shackles of this dichotomy of good girl versus bad girl ingrained in our system through cultural glorification of Malayalee woman adorning Kasavu Saree (off white saree with golden border) and subtle warnings by family and society for exceeding limits? Education, high literacy rate and standing on global platform for high HDI why do we see a regressive attitude of putting additional pressure on women to conform to the ideal womanhood. When I look at myself in the dichotomy of good and bad, I see myself as a digressing woman breaking the clutches of traditions and family structure. So this is my a personal retort to societal expectation. I am a single mother taking pride in standing for myself if that terms me as a 'bad woman' then I am happy being a bad woman! 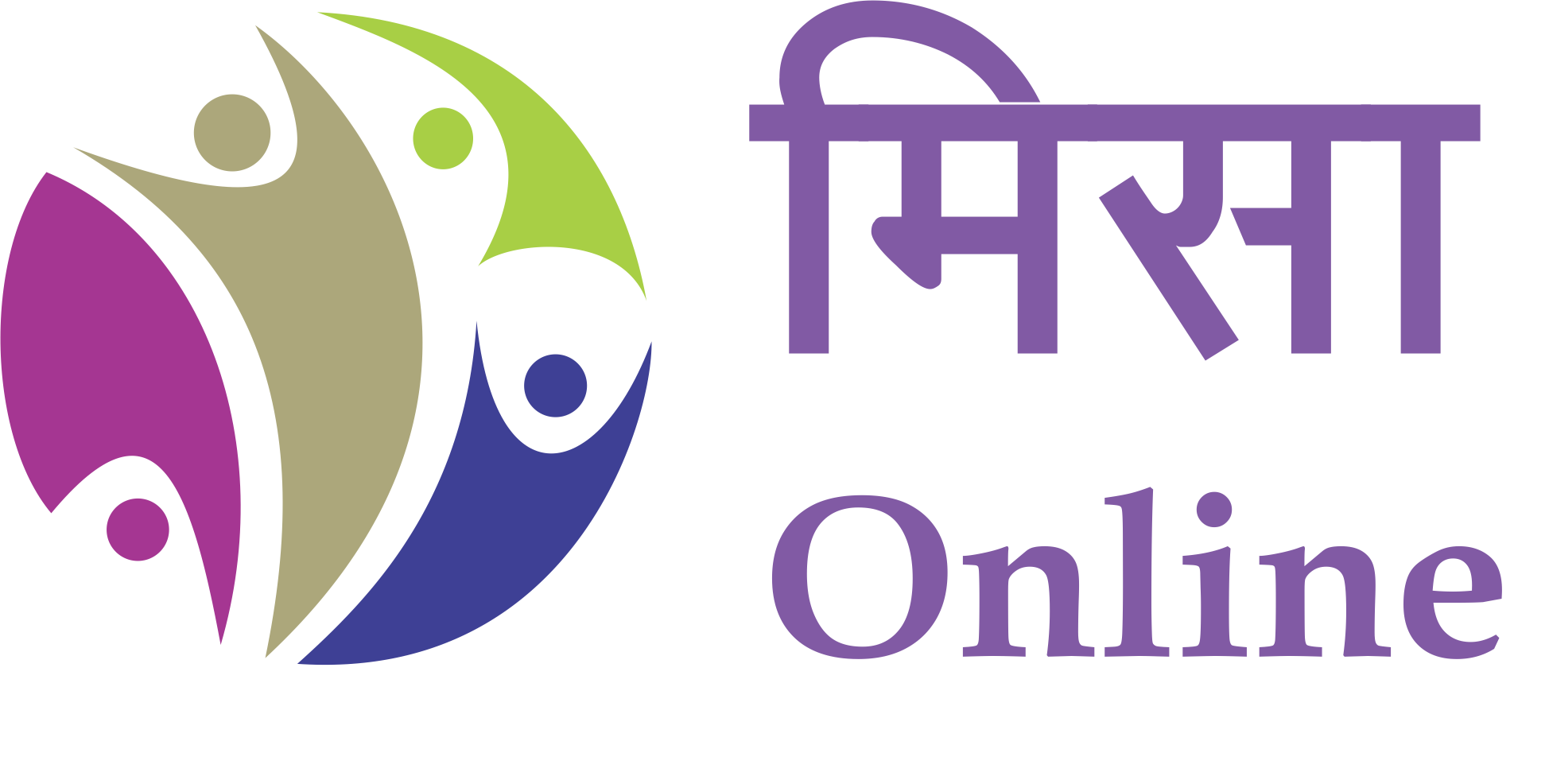